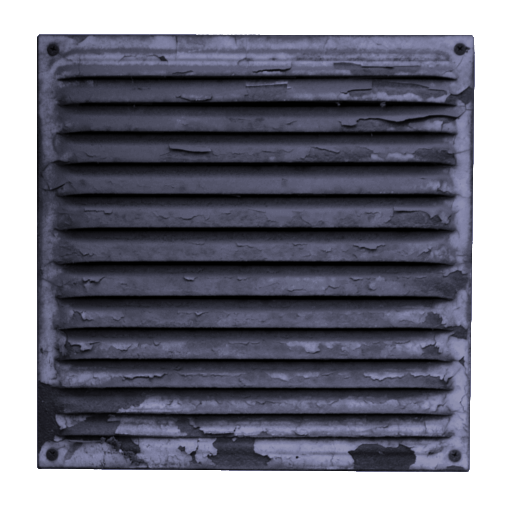 12 September 2015, 9:21
As I am used, while I am creating a new 3D model, I think how I can use it for getting an image to publishing at the photo/illustration marketplaces.
Thus, a blimp is born in a cloudy blue sky with a very big billboard hanged on with chains.

The 3D model is the airship just published. Also the clouds are been rendered with Blender. The only thing that I had to adjust with GimpShop is been the blue gradient in background: it appeared jagged and I had to rebuild it in GimpShop!